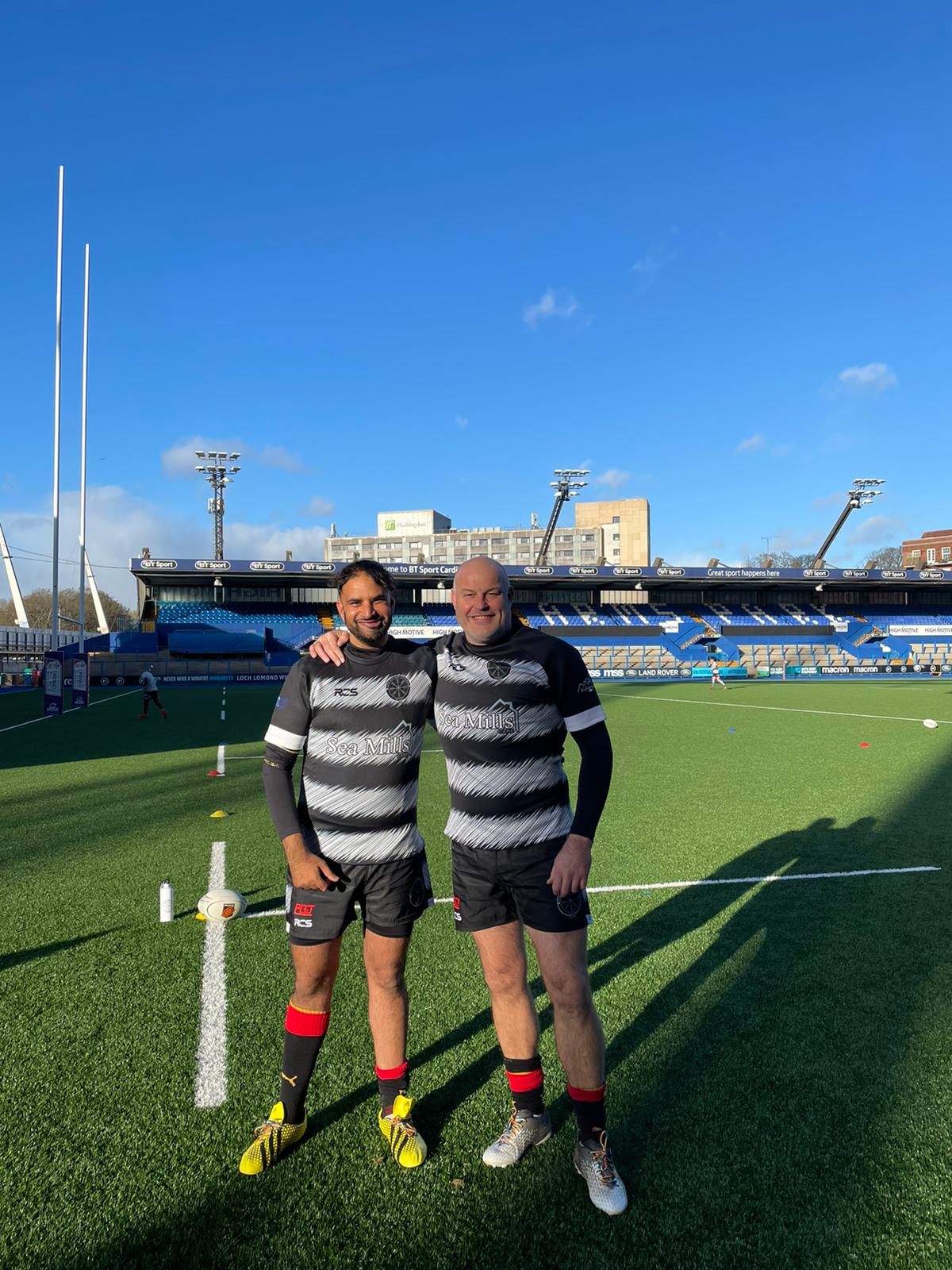 Over the weekend Ahsan and Phil were involved in the first MARI’s (Mixed Ability Rugby Invitational team) game in Wales. Their weekend included an exhibition game against the Warriors at the Cardiff Arms Park, as well as a vast array of other rugby tour celebrations and team events.

This was the MARI’s first outing and what a successful weekend it was, the MARI’s beat The Warriors 32-31 in an extremely close encounter. Both Ahsan and Phil loved their weekends and were proud to represent the MARI’s in their first ever game.

This weekend was a great advert for mixed ability. White Rose Rugby are immensely proud of both our team members involved over the weekend, who both commit a large amount of time to Mixed ABility rugby and a key parts of the Bumbles rugby team.

We would also love to congratulate Leon and Giddy whom are also involved heavily with the Bumbles and have also helped White Rose Rugby in the past.