What was the task?

What did we achieve? 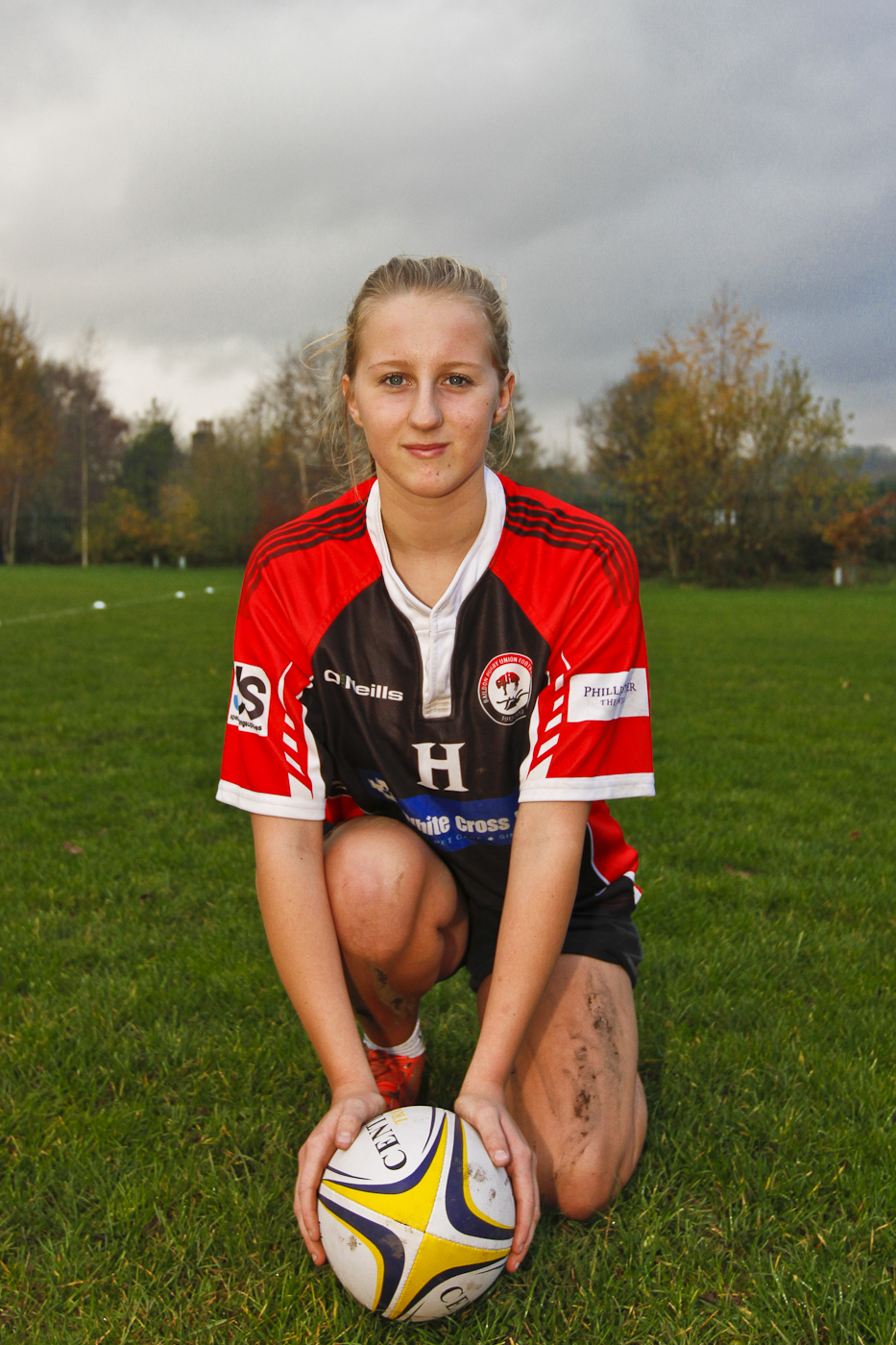 What was the task? We visited Wetherby Prison institute to deliver sessions to the young offenders. The Task was to…

What was the task? We were tasked to introduce rugby to children with varying levels of disabilities, looking to align… 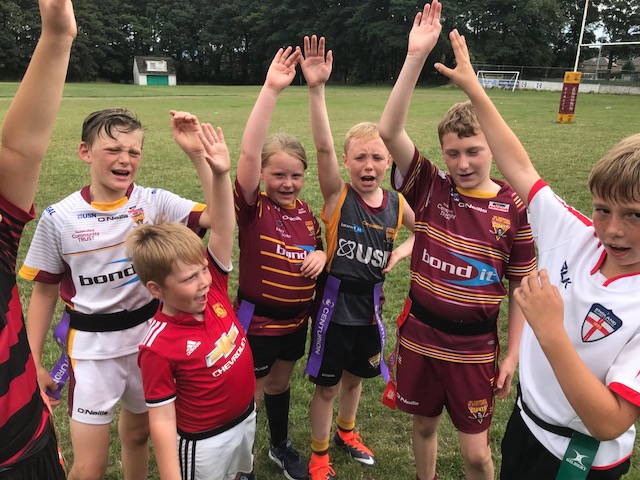 Providing Mega-festivals for Huddersfield Primary Schools What was the task? Matt Fell from Huddersfield YMCA got in touch with us to inform…

For more information about the PPA cover, rugby coaching or funding consultation please contact us today
Get In Touch
Copyright White Rose Rugby. - All Rights Reserved. Web Design Yorkshire.
Back To Top
×