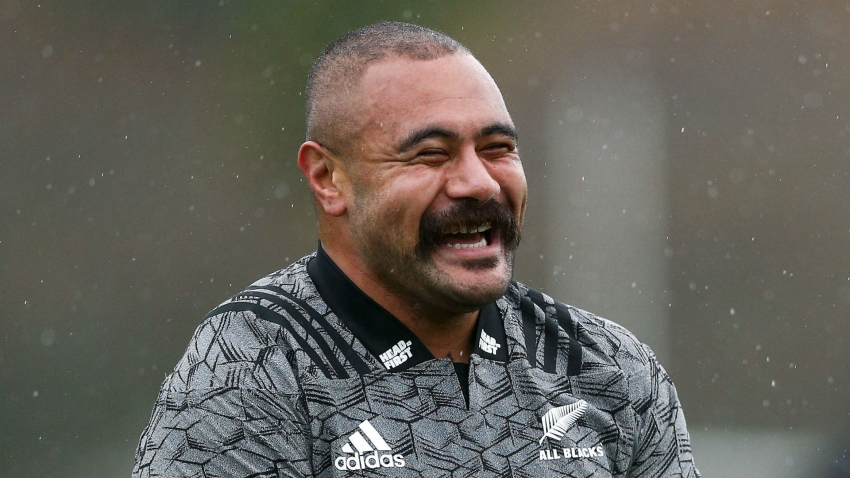 In Saturdays clash between New Zealand and England at Twickenham, New Zealands prop Tu’inukuafe, is set to make is debut for his country. 4 years after he almost gave up on rugby.

4 Years ago, Tu’inukuafe was ordered to lose weight from his doctor, Tu’inukuafe weighed a massive 170kg and saw rugby as his chance to get back fit. Through the past 4 years, Tu’inukuafe has risen to international rugby through an excellent season at the Chiefs this year. Steven Hanson, the All Blacks head coach, states ‘he thoroughly deserves his spot’ for this weekend.

What a great game to make a debut, in a encounter of two of the Worlds biggest rugby teams.