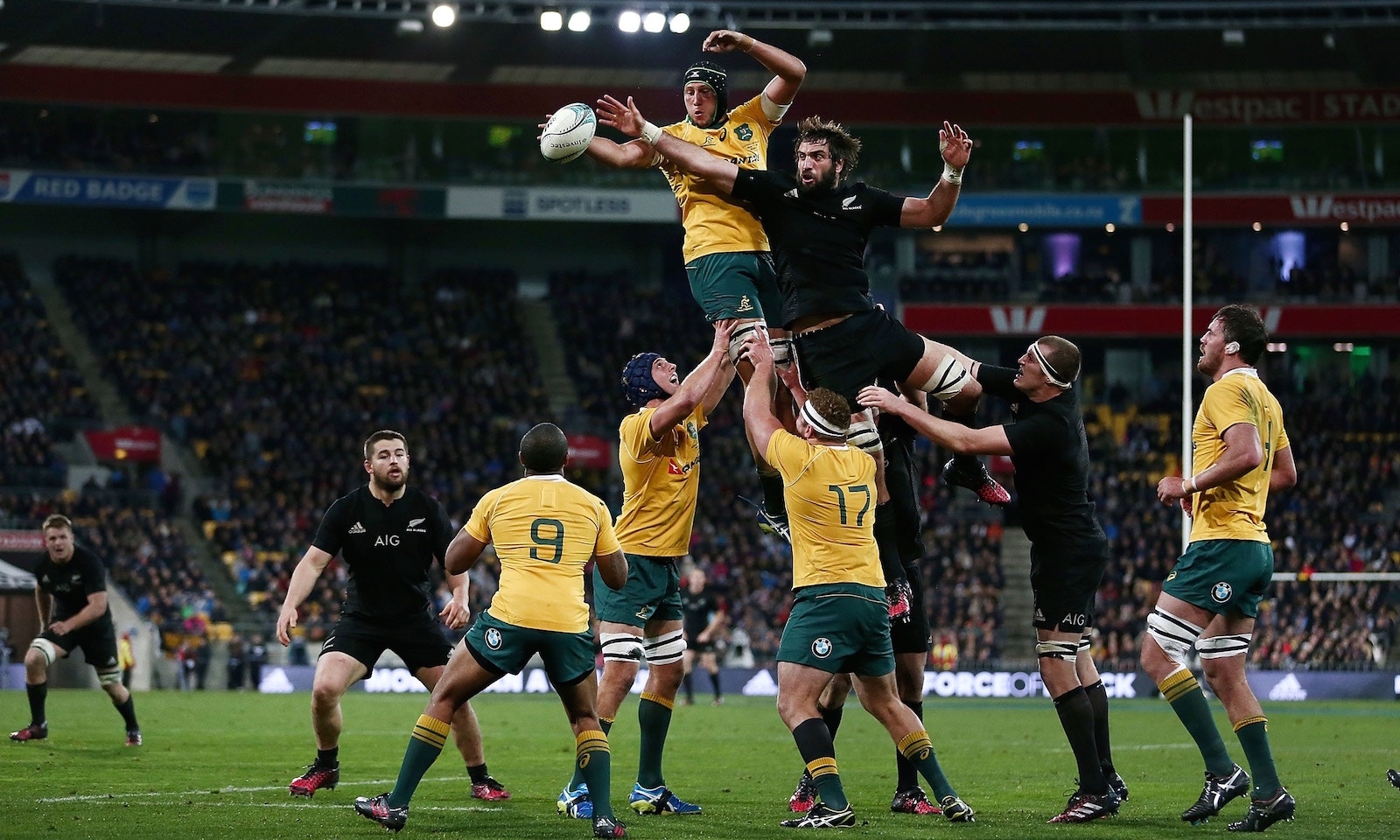 Australia’s Confidence for New Zealand Game –
Having not Won the Bledisloe cup since 2002, Australia are ‘fired up’ is the statement made by the captain Michael Hooper.
The Australian side have had to revamp their Front Row due to injuries. They have brought in Tom Robertson in the front Row alongside Hooker Tatafu Polota-Nau. The squad also sees the return of Veteran Blindside, Sekope Kepu. Michael Cheika, the Australian head Coach and Hooper both believe the squad is ready to change the history books, they state that “We’re ready, we’re good to go…bring it on”.
With this added confidence in the Australian side, its set to be a great game. The game is on the Sat 18th August 2018 at 10:30am (GMT).

Below is Hooper’s ‘fired up’ Press Conference: