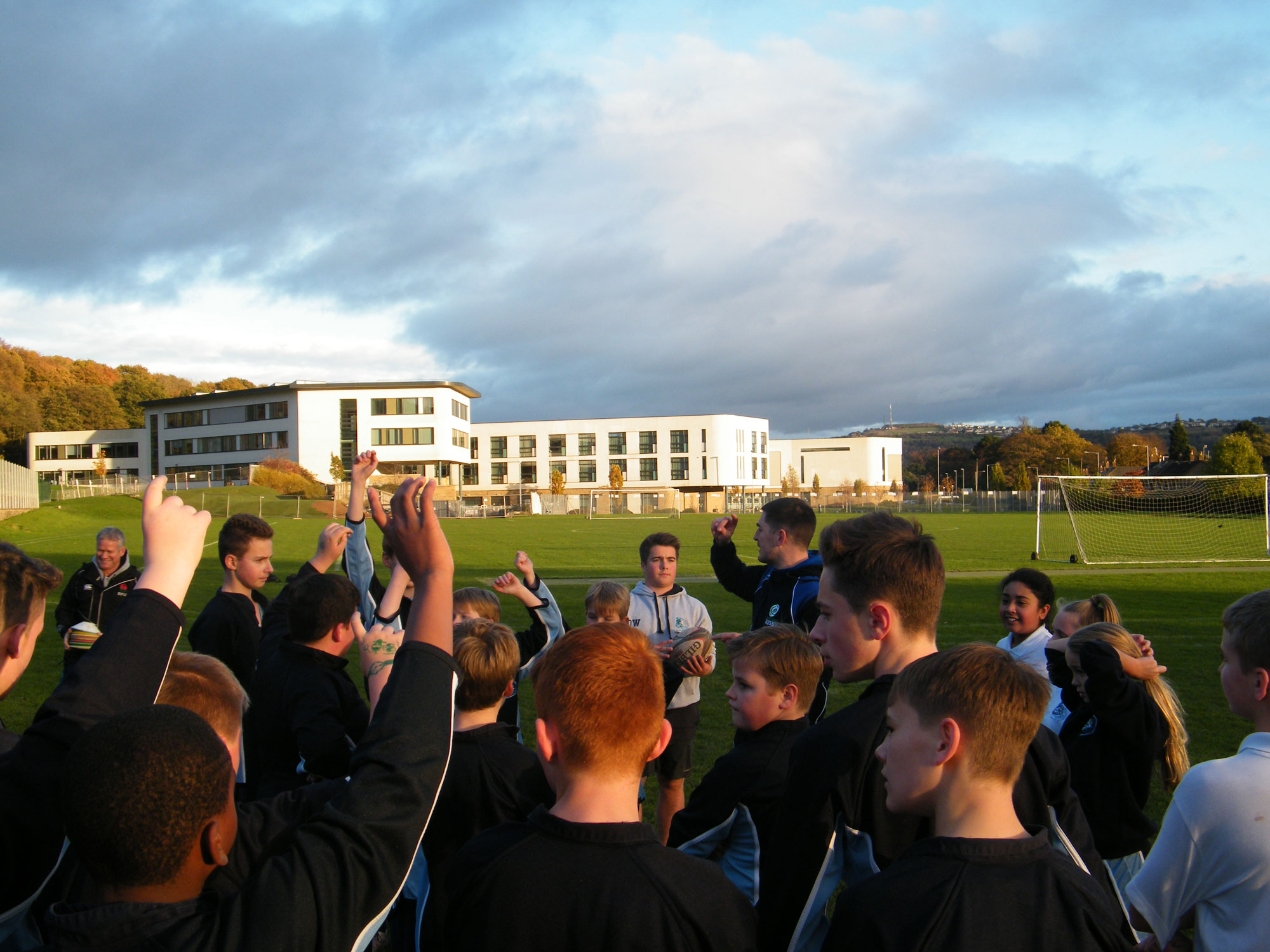 Verbal abuse of officials is increasing at grassroots levels of the game, the Rugby Football Union has warned.

The RFU has reported a rise in numbers playing and watching the game since the World Cup was held in England in 2015.

But those new to the sport need educating on behavioural standards, according to rugby development director Steve Grainger.

“We are starting to see some challenges in touchline behaviour,” Grainger told BBC Radio 5 live.

“As we bring a different demographic into the game and broaden the number of people that come into the game, I think you inevitably get that.”

While rugby union has long vaunted its values around respect towards match officials, Grainger believes verbal abuse from parents and coaches on the touchline at the amateur end of the game is a bigger problem than players’ dissent.

“Traditionally a lot of kids that have come into the sport have come in because their parents have been involved in the sport, so you have a culture there,” he said.

“As we broaden that, we are bringing in parents who themselves have had no exposure to rugby.”

Grainger says education is key if rugby union is to stamp out the growing problem.

“Rugby clubs are very well equipped to deal with that,” he said.

“It’s important we welcome [new parents] into rugby – they are our future coaches, referees and club volunteers – and we need to bring them on board with what the laws of the game are, and what the culture and the values of our great game are.”

Rugby’s values of Teamwork, Respect, Enjoyment, Discipline and Sportsmanship are what makes the game special for those who enjoy the environment and culture they create. White Rose Rugby embraces the core values that define Rugby and ensures that all coaching delivery is based on these – whether this is curriculum based, TAG rugby in primary schools, All Schools coaching in Secondary Schools or any other form of coaching that we deliver.