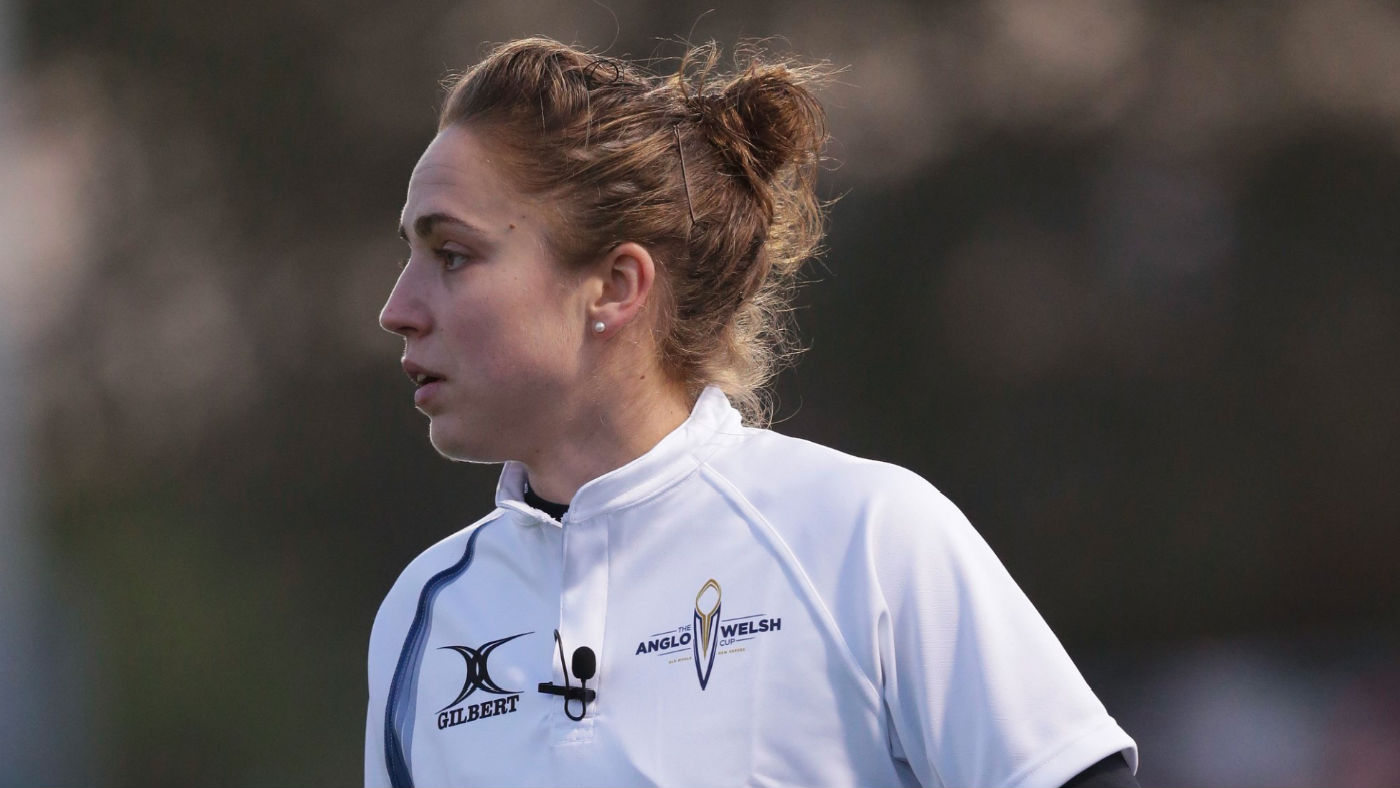 Cox will be officiating Northampton v Wasps, two of the largest and most recognised teams in Premiership Rugby. This will be her first time in the premiership since she received her first professional refereeing contract in March 2016.

Since she received her contract she was also the first female to officiate a second tier game at championship level.

Cox isn’t the only professional female referee, three other women will take vital rolls in the upcoming Premiership Cup. Claire Hodnett will be working as a Television match official at Harlequins’ game with Newcastle. Claire Daniels in the assistant referee role at Bristol v Gloucester. And at the Leicester v Worcester game, Danae Zamboulis will be acting as the citing officer.