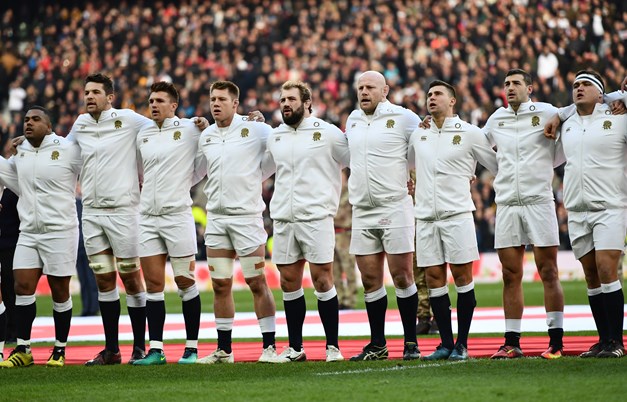 Today the England squad has been selected for their six nations opener against Ireland. A game which is set to be a clash between two of the best rugby teams in the world. Eddie Jones, England mens head coach, has named a 35 man squad ahead of their clash with Ireland, with co-captain Dylan Hartley out injured and Danny Care not selected.

Jones has picked a 35 man squad to prepare for the game which is on the 2nd of February. The game is the opener to this years Guinness Six nations competition. The competition has 6 teams which include England, Ireland, Wales, Scotland, France and Italy. The game between England and Ireland is said to be a ‘brutal contest’ according to Eddie Jones. It is a game between two teams striving to become the World Number 1 at the up-coming Rugby World Cup in Japan later this year.

The Squad that has been named includes many recognisable players from previous years, but it also has some new faces included. The squad is listed below.

The * shows players who are un-capped.